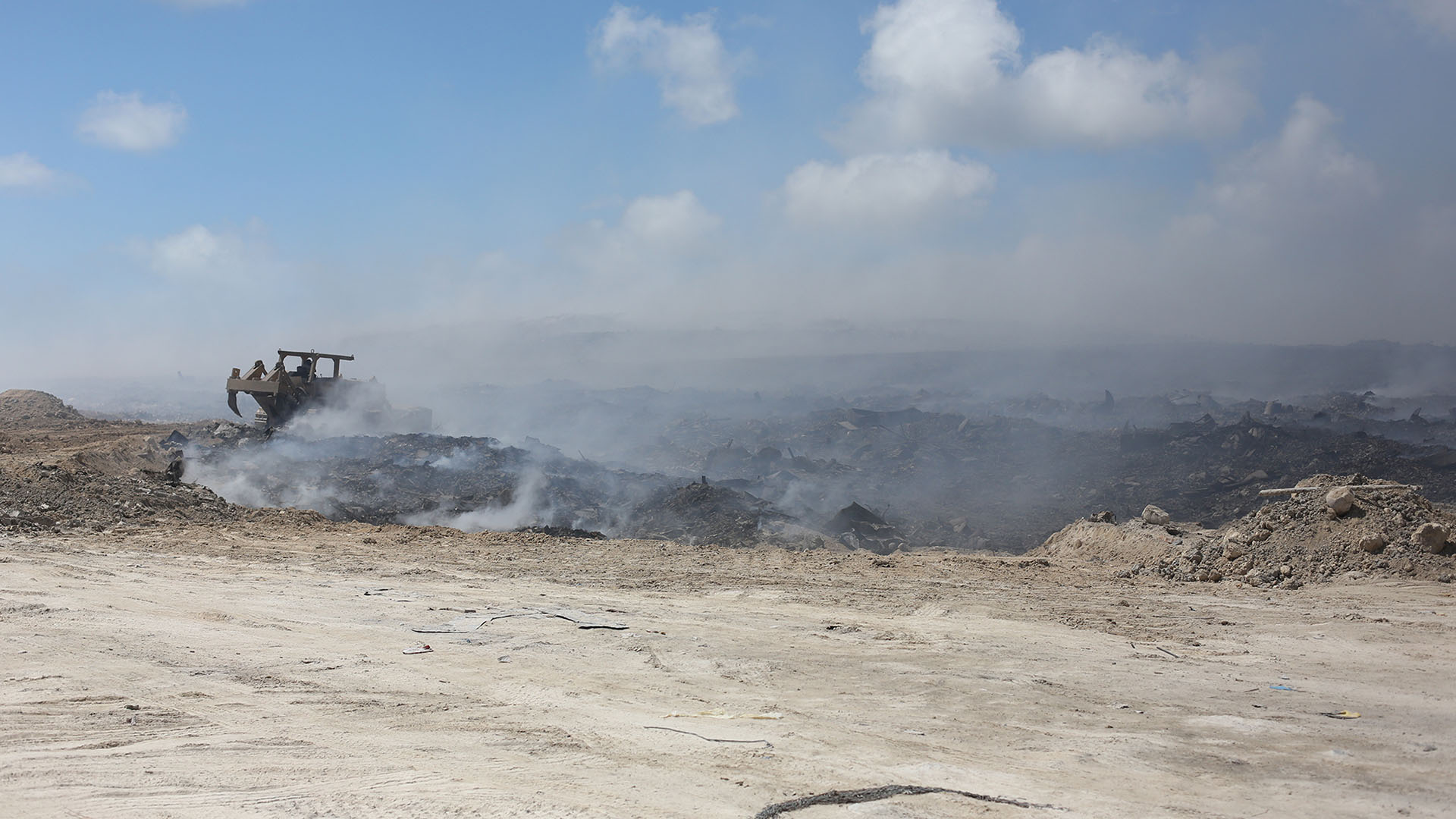 Nassau, Bahamas had suffered from a deep-seated landfill fire that had burned for years with no hope of being contained. Residents of Nassau who lived near the landfill were forced to leave their homes due to thick smoke containing toxic chemicals. The Bahamian government had tried many different solutions to no avail, eventually they decided to contact GelTech Solutions, creators of FireIce, to take a shot at quelling the unstoppable fire.

Deep-seated landfill fires burn far below the surface, prove to be extremely difficult to extinguish and often burn for years or even decades. Most fire suppression agents are unable to properly reach the deep embers that the fires thrive off of. 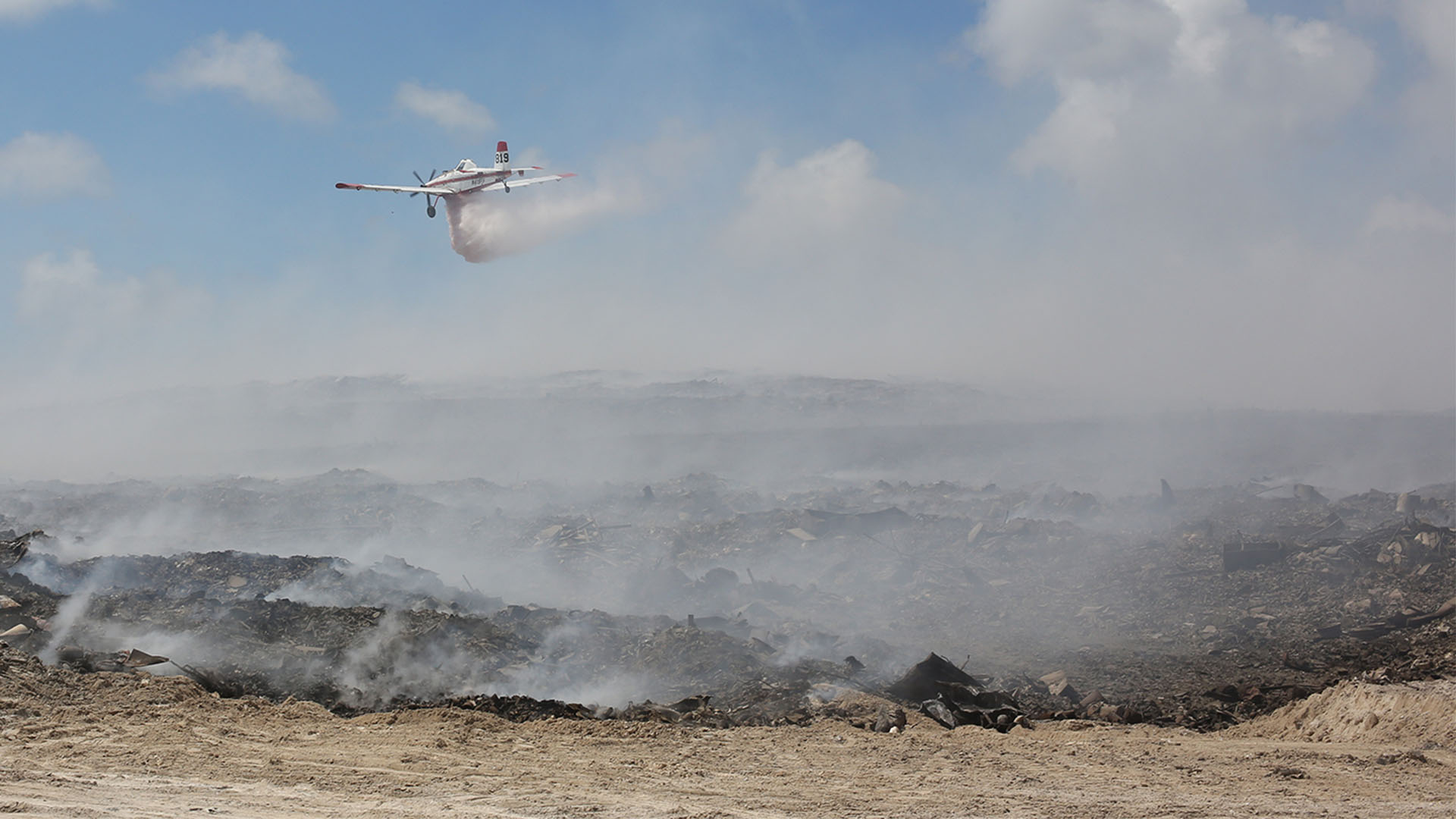 In March of 2017, GelTech arrived on-scene, and quickly began to take action. Single Engine Air Tankers took to the skies dropping loads of both FireIce 561 and HVO-F medium term retardants in hard to reach areas to assist ground efforts in containing the massive blaze. FireIce gel has the ability to coat the fire and prevent reignition, effectively containing the fire top-side while the free water also present in the gel penetrates the hard to reach areas, extinguishing the intense embers below. 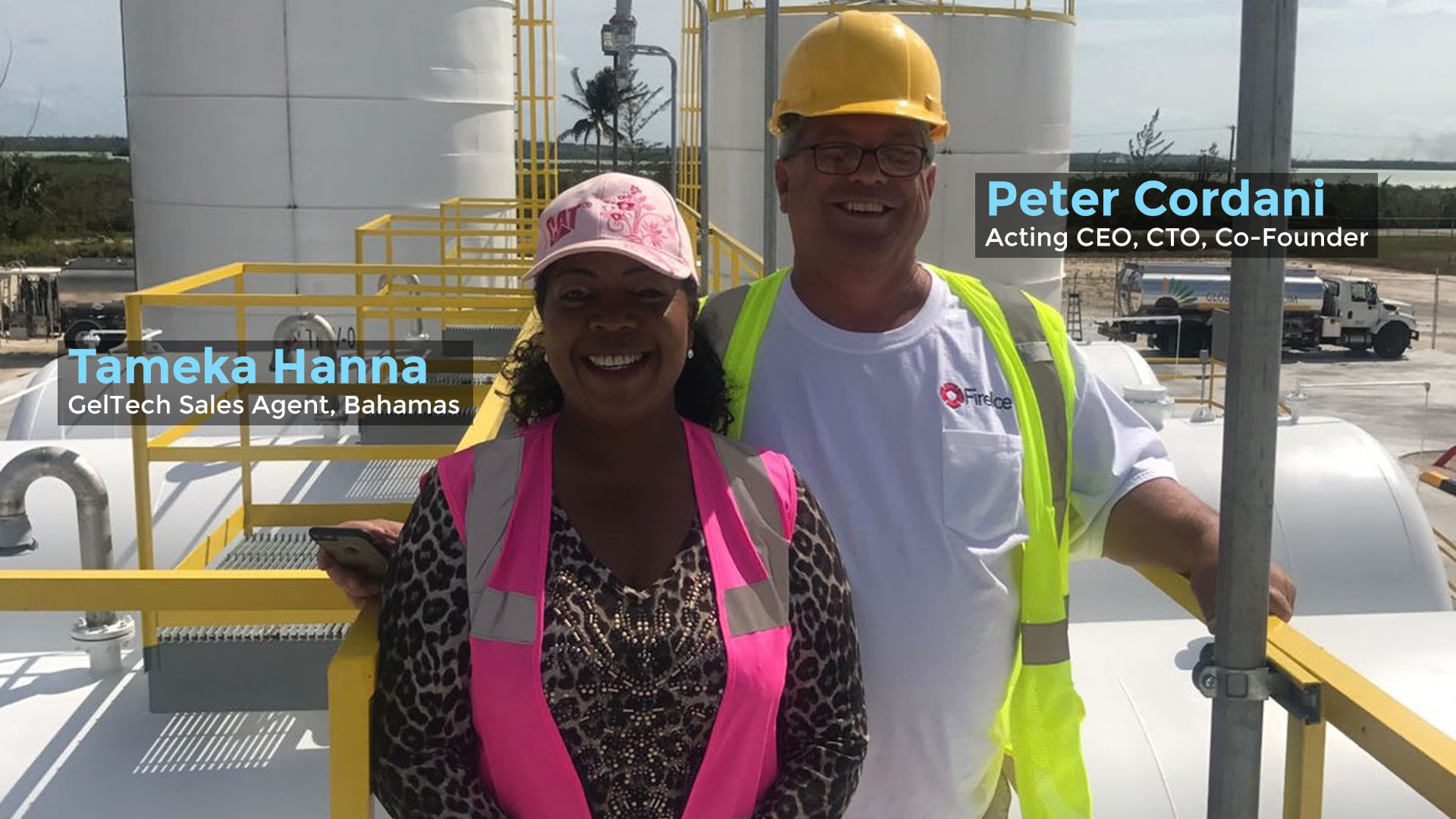 Within three weeks of continuous air drops and ground team suppression, the massive years-long fire had been contained. Residents could now return to their homes peacefully without worry of toxicity in the air. After FireIce withstood the ultimate test, GelTech Solutions and the Bahamian government now have an on-going business relationship. 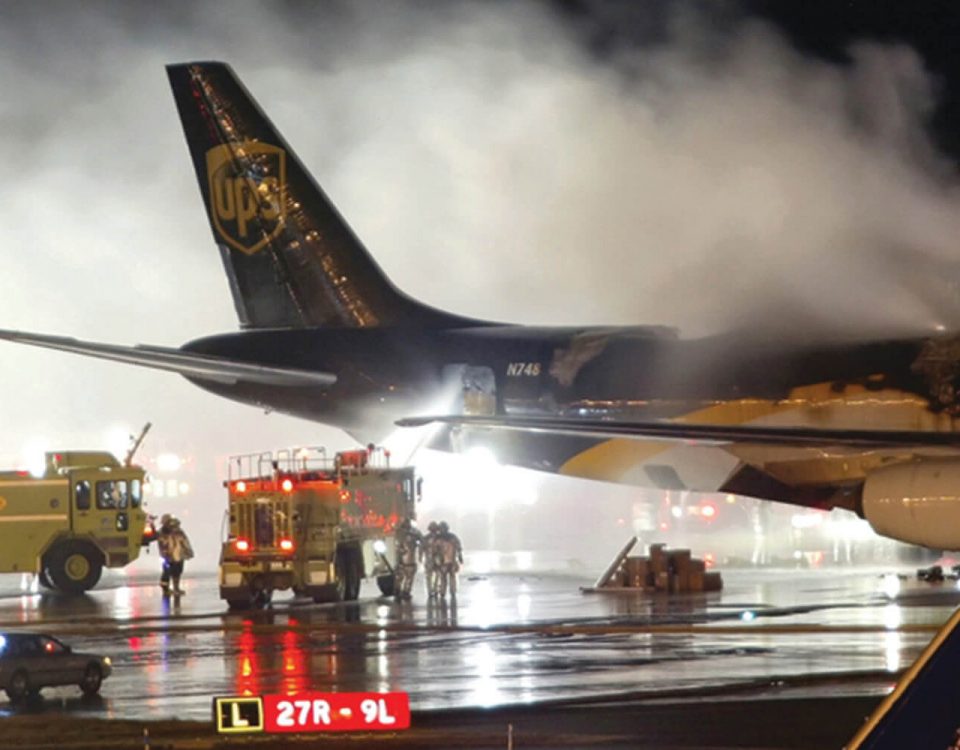 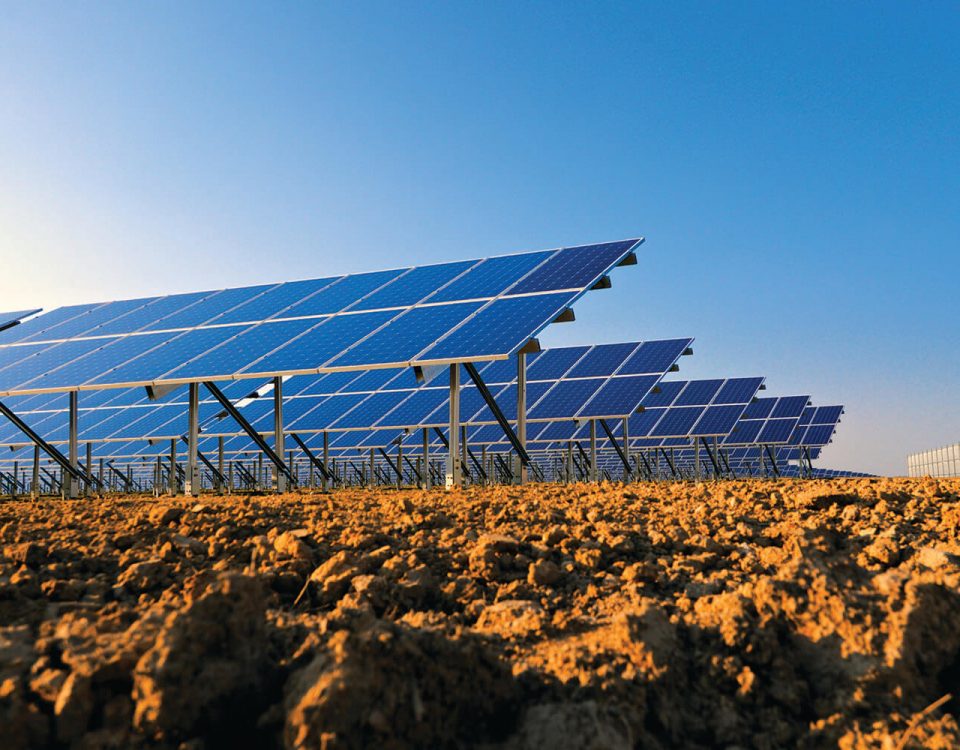